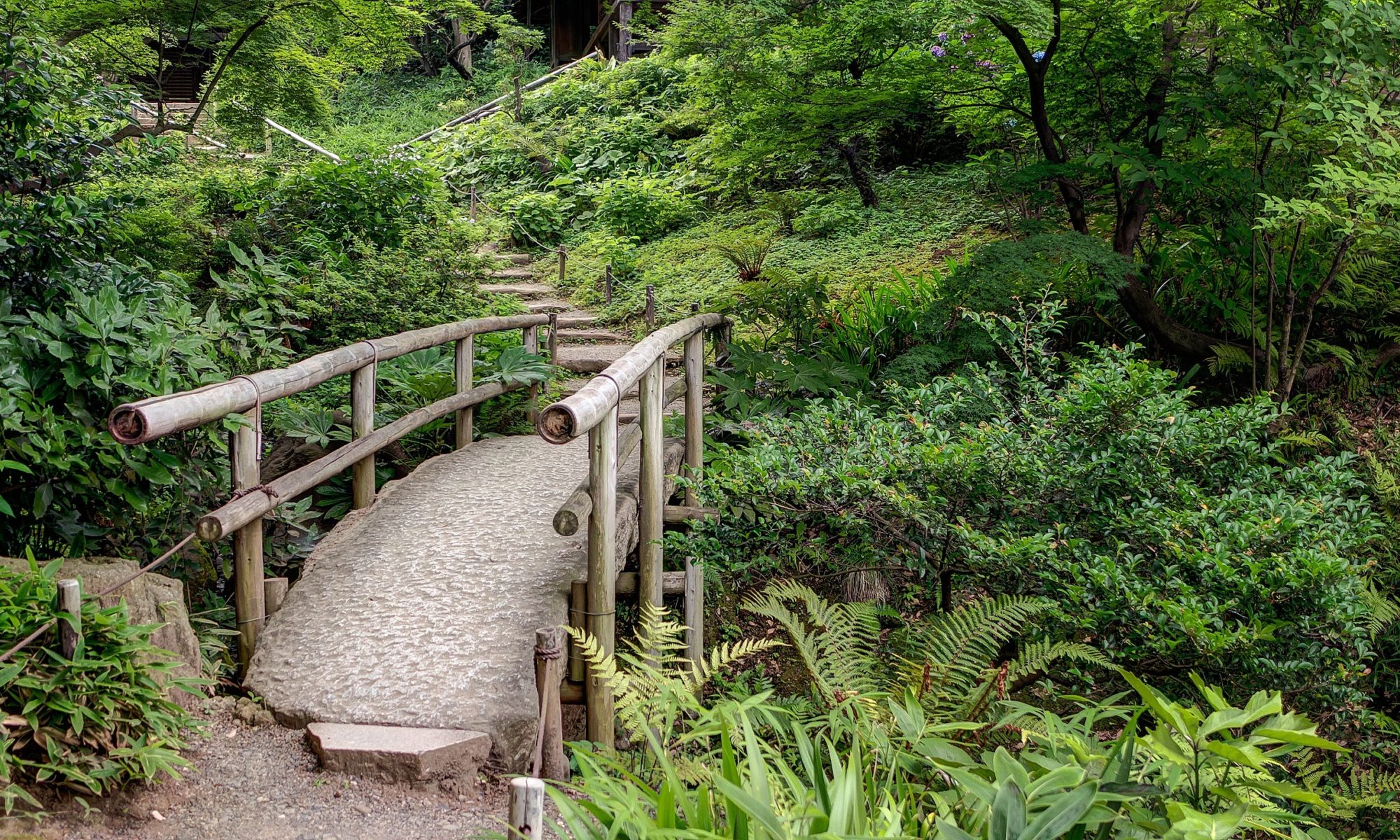 It was in 2003 that I discovered massage therapy, in the middle of preparing for a federal exam in personnel management. I was very surprised by the benefits of this practice, which allowed me to approach my exams more serenely.

In 2004, I started a training in Therapeutic Massage at Espace Mieux Être.
One of the first to receive massages is an atypical patient, my horse, an English thoroughbred reformed from the races that was given to me to avoid an unhappy end. He quickly metamorphosed, calmed down and became more confident. This unusual practice at the time attracted a few people and I began to massage riders, sometimes also their horses.
(http://www.fge.ch/fr/News/Finales-genevoises-de-dressage-2005-1.html see 4th paragraph before the end).

At that time I was working in the evening and during the weekend.

Curious and eager to learn an additional approach to mobilize energy in a more precise way, I became interested in acupuncture. Convinced by the power of this ancient art, I began training in 2013 at the Institute of Traditional Chinese Energy and Acupuncture and graduated in 2017. This was only the beginning of many other trainings and studies with qualified and certified people from China and Asia.

Passionate about the many discoveries I made during my training and personal endeavors, I opened my practice in January 2016.